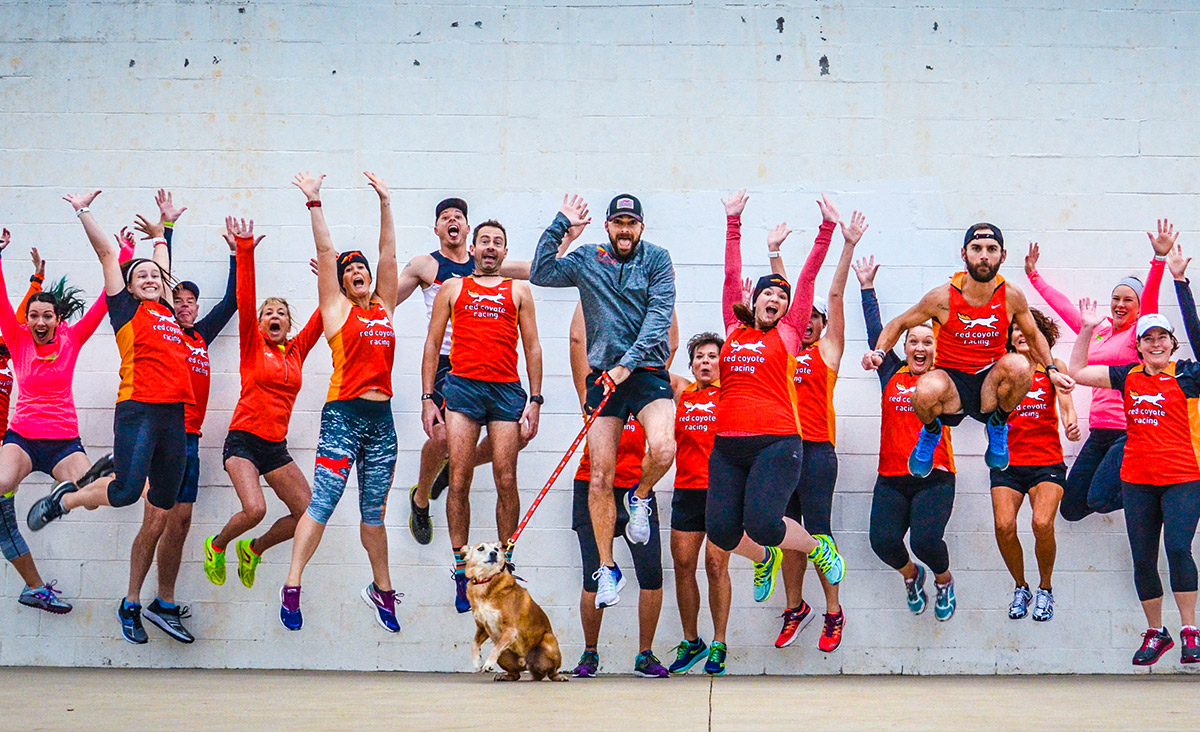 “OUR PASSION IS SHARING OUR LOVE OF RUNNING WITH OTHERS”

Red Coyote Running and Fitness was founded to actively promote a healthy lifestyle in the Oklahoma City and surrounding communities. We strive to create an unprecedented retail experience by providing excellent customer care, unmatched product knowledge and building strong relationships within our community.

Red Coyote Running and Fitness is locally owned and operated by co-owners Burke and Jon Beck. Red Coyote provides the only free slow motion video gait analysis system in Oklahoma City which ensures each customer has a unique experience and get the proper shoe for their foot type.

Every year in business, Competitor Magazine has ranked Red Coyote as one of the top 50 running stores in the US, being named Best Running Store in the US in 2015. 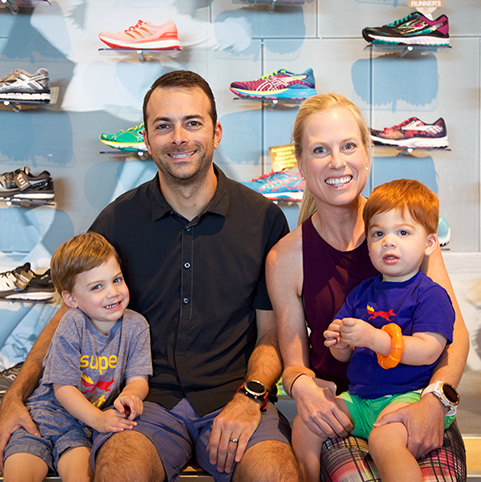 The Becks combined have over 10 years of running specialty experience. Before opening Red Coyote they co-managed the largest running store in the United States in San Diego. They shared the dream of opening their own store someday, and moved back to Burke’s hometown of Oklahoma City to open Red Coyote. They named the store Red Coyote after their dog, Pancho, who loves to run!

The Becks both have extensive backgrounds in running. Burke was a local high school standout at Casady and moved on to be a national caliber runner at Washington and Lee University. Jon attended Geneseo University in New York where he went on to become an NCAA Cross Country All-American. Running is still a part of the Becks' everyday lives.